FarmQA had the opportunity to talk with Joe Breker, who has been farming for 42 years and embraced conservation ag early in his career. Joe will tell you that he and his wife, Patricia, have been blessed with four children and sixteen grandchildren, and it is clear that Joe is passionate about being a steward of the land for future generations.

Joe was exposed to conservation ag early in his formative farming years as his father, Clarence, was open to doing things differently. For example, the Breker farm was a diverse farming operation that even included a butcher shop in the basement during the winter months.

Joe first heard of the no-till concept in an NDSU soils class in the mid-1970s. He then was introduced to Ron Swindler, a farmer from Mott, ND, who had already been no-till farming for a few years and spoke highly of the advantages. Joe discussed the idea with Clarence, and they decided to experiment. They were quickly sold on the concept. By 1980, they transitioned fully to no-till farming and have been ever since.

What is Conservation Ag?

Joe answers this question by talking about his father. As a teenager, Clarence Breker experienced firsthand the terrible wind erosion of the 1930s, and he knew that tillage was the culprit. Once the residue breaks down and the soil is pulverized, it is susceptible to the blowing wind. No-till farming on the great plains meant leaving residue and roots intact to keep the soil from blowing. Another advantage is that it limits water erosion. For the last 23 years, Joe describes that we have entered a wet cycle, and it has been difficult to leave crop residue on the soil surface because it conserves too much moisture.

Joe credits Duane Beck a grower from Mott, ND for suggesting that plant root systems could help manage the moisture. He told Joe that he needed more plants, which introduced another round of experimentation for Joe and conservation ag. Every year, Joe is adding to his cover crop system. Cover crops began as a means to manage excess moisture, but Joe sees additional benefits, including healthier soils that are more drought-tolerant, increased fertility, and increased carbon deposits.

When it comes to providing advice for other growers, Joe considers it in the context of the perceived risks associated with no-till and cover crops. Too often, growers see trying something new as risky, resulting in lower yields or increased costs. Joe challenges growers to think about it differently. What are the risks of not trying no-till? What is the downside of not using cover crops? By not acting, growers are risking not improving the health of their soil. Joe encourages others to take the steps today to improve the future of their soil. Joe didn’t have this insight when he started no-till and cover crops decades ago, so he is sensitive to the apprehension that growers may have. In hindsight, Joe will tell you that if he hadn’t acted with these concepts that the downside would have been more considerable. Instead, he is benefitting from much healthier soil, and his farming is more profitable. His healthier soil requires fewer inputs, and Joe benefits from higher yields.

By significantly reducing tillage and adding more plants to his farming system, Joe has increased carbon/organic matter in his soil. Organic matter has a higher water holding capacity and makes the soil more drought tolerant. It also has a higher level of mineralization annually which means less fertilizer is needed. Joe maintains that a soil is healthy when it supports a higher level of biological life. Most of his long term, no-till, cover crop fields are at 6-7% organic matter. Joe believes that if he had continued to till, the same fields would be half of that organic matter. The results are cutting his fertilizer purchases in half. 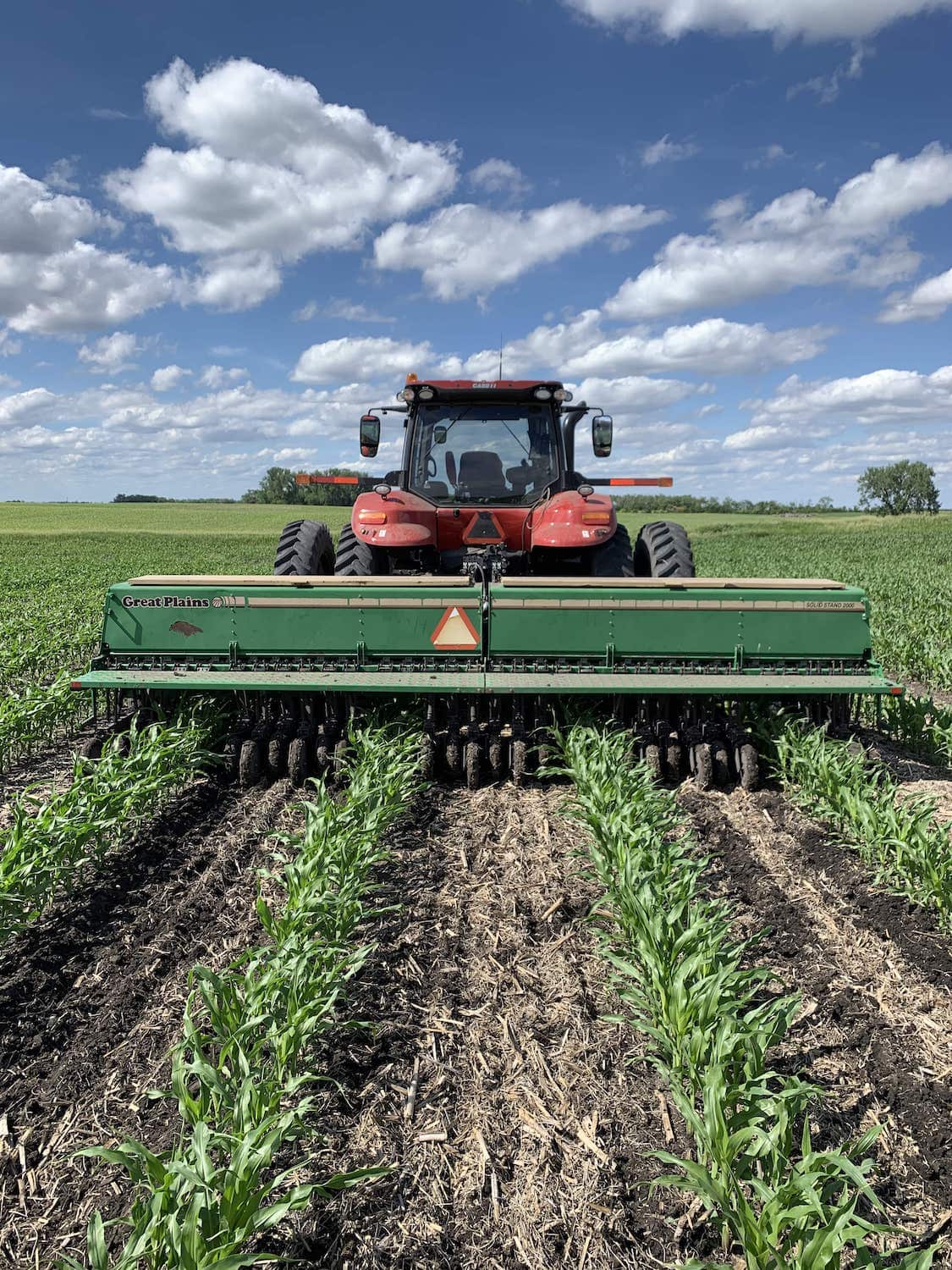 We asked Joe if he was experimenting with or leveraging other conservation ag concepts. Joe says he is aggressively composting manure and adding it to his fields. He’s fortunate to live near a dairy farm with access to manure. The use of manure is a soil health amendment. Composting the manure has a stabilizing effect; it reduces the seed load if there is any, and it also reduces the bulk so it can spread and apply to the soil much easier.

Another concept that Joe uses is companion cropping, which means he is growing a cover crop along with his cash crop to increase cover crops into his farm. This year, Joe has changed to wide-space corn and then planted a multi-specie cover crop growing in the space between the corn rows. It appears to be growing well, and he is hoping to continue this practice going forward.

Live roots 365 days a year is Joe’s goal—meaning the soil won’t ever go fallow. The benefit is biologic. Joe is optimizing the biology of his soil and he sees live roots as the key. The sugars that exude from the roots is what fuels the biology of the soil. Joe looks to learn from natural systems like forests and the prairie where the soil always has live roots. With all of these efforts, the goal is to grow food, but by improving the soil health, Joe is also optimizing his farming practices. 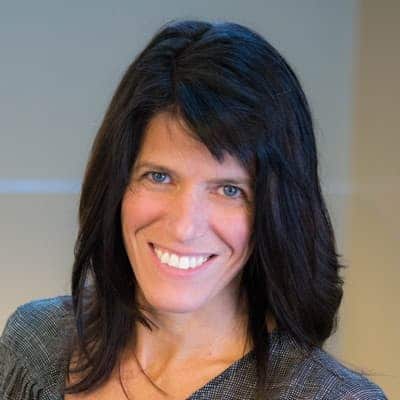